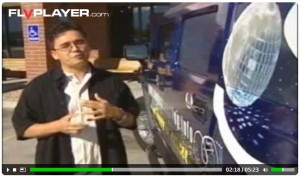 This is Andy’s Fox 13 interview for SingleAndDating.info, the precursor to Xtagged.com.  It’s a nice interview full of testimonials and such and Andy used it to con investors out of their money later on.  The thing that makes this video so funny (and the reason it makes our “dumbest Videos” list) is the SECOND part of the segment, which most people never bother to watch.

In the second part of the segment, Fox 13 interviews officials from the Salt Lake Police Department who warn about the DANGERS of using Andy’s dating website! 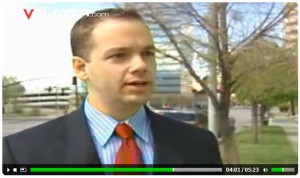 They correctly point out that:

The police department does not mention that Andy didn’t have the permission of the Utah DMV to use license plate images on his website, but that’s an important consideration also.

3 thoughts on “Andy Esquivel and Xtagged on Fox 13 News”