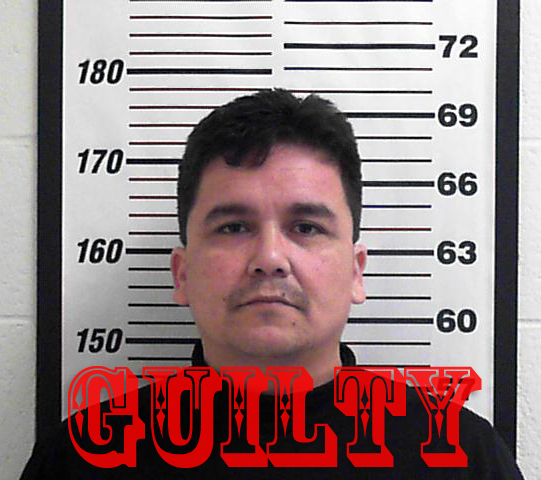 A $25,000 “CASH BAIL” warrant has been issued for Andy Esquivel’s arrest.  The warrant was issued due to probation violations by Andy.  “Cash Bail” means that Andy cannot get a bail bond for his release.  He must come up with $25,000 in cash in order to stay out of jail.

The progress report is most telling.  In it Andy’s probation officer details not only Andy’s basic violations, but also his utter lack of respect for the law.

That is now in the official record and will accompany the recommendation by AP&P that Andy be returned to jail.